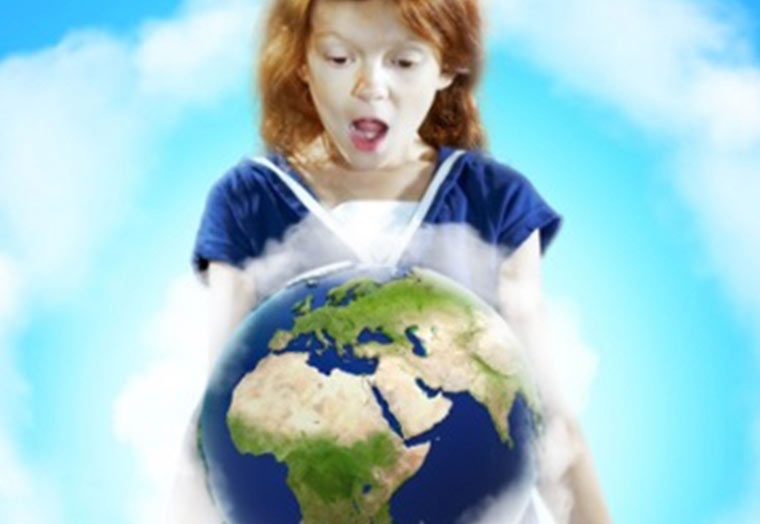 Gesher gained a place of honour amongst Israeli theatres and accomplished world-wide success. Gesher Theatre has been awarded “The Chairman of the Knesset” Award for enriching the Israeli social life by contribution and creation in the cultural and philosophical fields. 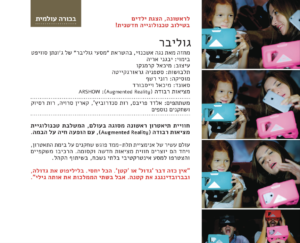 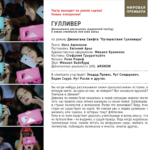